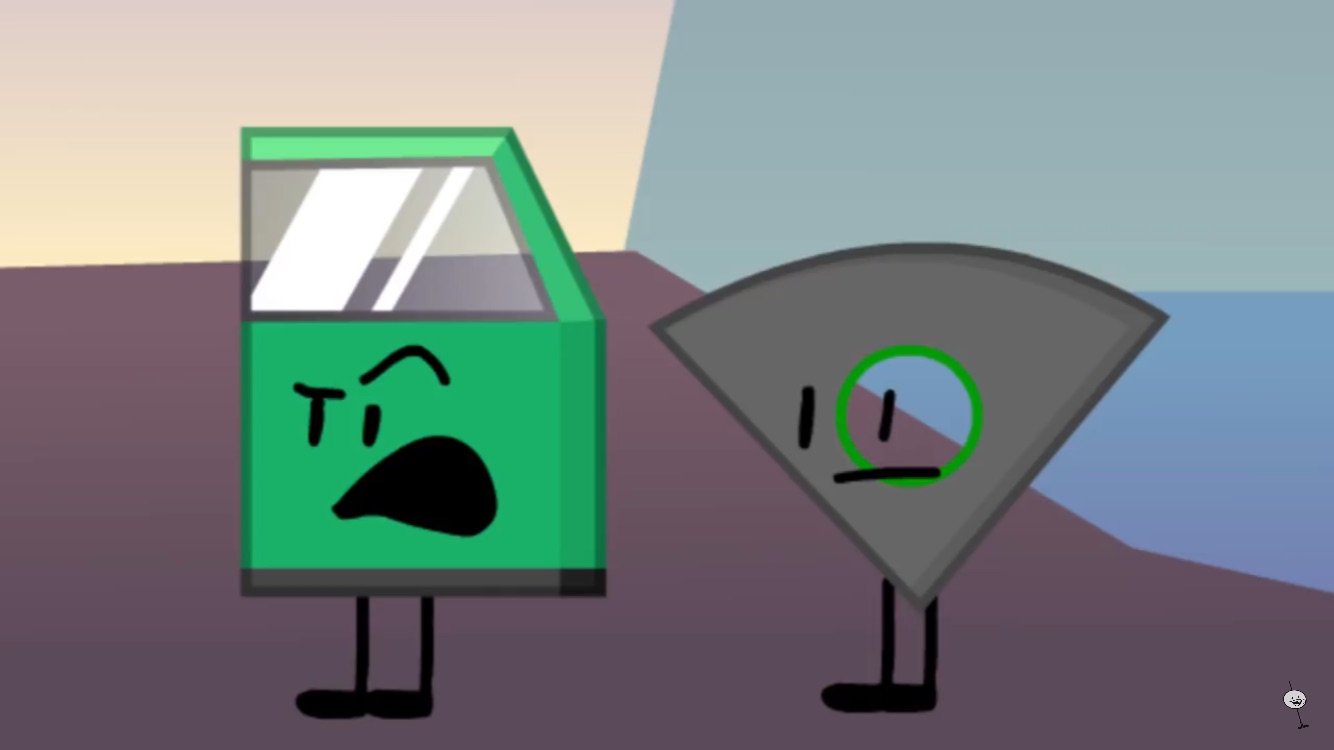 What's on your mind?

If he gets eliminated, the show will be x10 worse! He's actually funny. Stop following the people who say he's mean and bla bla bla. Would you like it if there was a character with a total Mary Sue personality? I especially wouldn't.

Jelly Bread and HDPWOL's unlikely bond and story line is entertaining to watch. Who should we vote for? Well, I would say Alien Necklace. Something tells me that guy might become a one-dimensional hyper person that likes coffee.

If he gets eliminated, I don't think I'll enjoy the show as much as I used to anymore :( . But, out of curiosity, why do you guys hate HDPWOL? Don't say because he's mean btw. 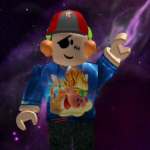 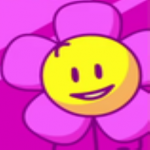 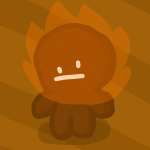 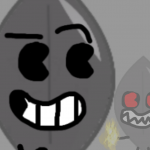